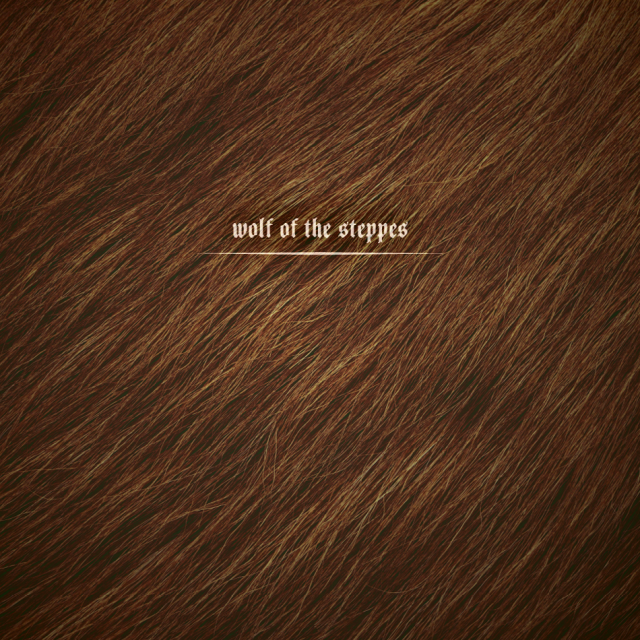 This Halloween season, I’m happy to unveil a mix outlining a story about a man/wolf hybrid, otherwise loosely know in Horror as the Werewolf. I grafted in the idea that this man perhaps isn’t an actual Wolf, but merely symbolically one, not unlike the idea at the center of Herman Hesse’s great metaphysical novel Steppenwolf. The idea that inside a man is his darkest monster, and when this is the truth, it often renders that man an ultimate loner, not unlike the wolf of the Steppes, an arctic wolf that lives its entire life in virtual solitude, merely attempting to survive into the next day (the species can be seen in one of those recent Planet Earth videos on Netflix). From there, some of the ideas in Universal’s 1941 The Wolf Man added additional heft. While I love the foggy moors of Wales depicted in that film, I thought of a swamp here and the imagery conveyed offer a cool idea of a wolfen-man oarsman drifting into the marshes and swamps of ‘Southern Georgia’ and pushing bodies overboard, tied with rocks and engine manifolds to that they sink to the dark abyss. It adds to the delusion of his mental state too, sung so romantically you almost think he mourns the losing of loves, never realizing that they’re being lost by his own hands. For additional story flow help, an audiobook of Steppenwolf was employed. I hope you enjoy it this spooky season, and as always, with the stereo quality, I urge listeners to use headphones.  END_OF_DOCUMENT_TOKEN_TO_BE_REPLACED